Will Compact System Cameras Push the Point And Shoot Ones Out Of Market?

According to a report from Wall Street journal, Samsung has decided to gradually stop producing point&shoot cameras and instead focus its attention in the production of compact system cameras. 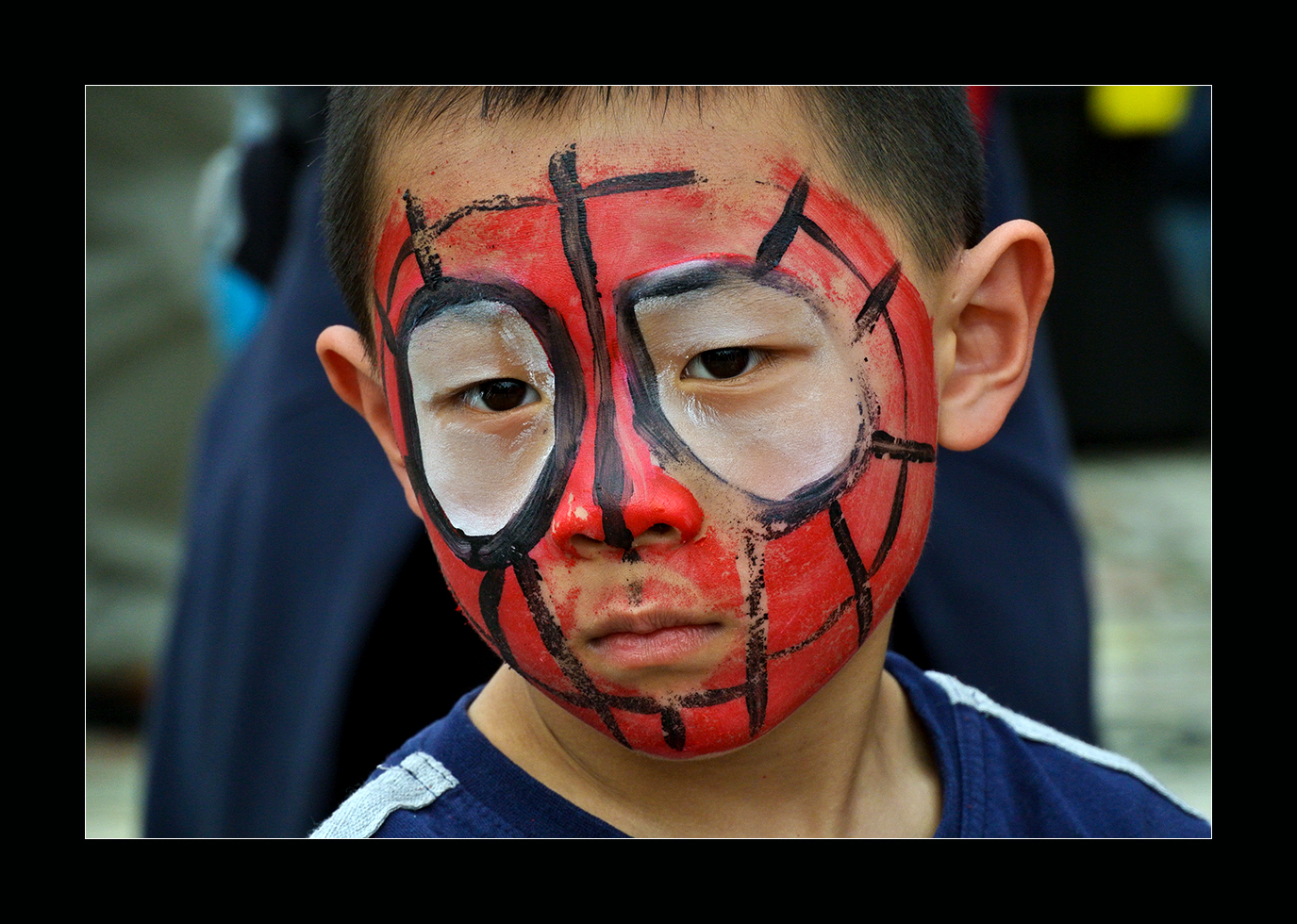 There have been a lot of changes going on in the market of point&shoot cameras for a while. Kodak, which held a market share of about 7.4% in 2010 is now almost out of the market due to tough competition from other tech giants that lead it to bankruptcy. Besides,Olympus and Pentax are also considering reducing the production of point&shoot cameras. If these three manufacturers are out of the market, that would certainly leave the market with a huge gap which would be filled by other manufacturers, most probably by Canon, Sony and Nikon. However, it clearly seems that the real issue happens to be profit instead of market share.

Basically market share and profit do not go along very well in the market of point&shoot cameras. This has been particularly true for the last few years during which three of the top ten camera makers claimed losses in point&shoot camera lines while another two underwent a loss in market share. This pretty much explains why manufacturers are focusing their attention elsewhere instead of continuing investment in point&shoot cameras. But for the time being, Samsung would pay specific attention to the Korean, Chinese, Hong Kong, and Taiwanese market while strategy for the US  market would follow later.

2 Responses to Will Compact System Cameras Push the Point And Shoot Ones Out Of Market?