Leica M Monochrom: The World in Black and White 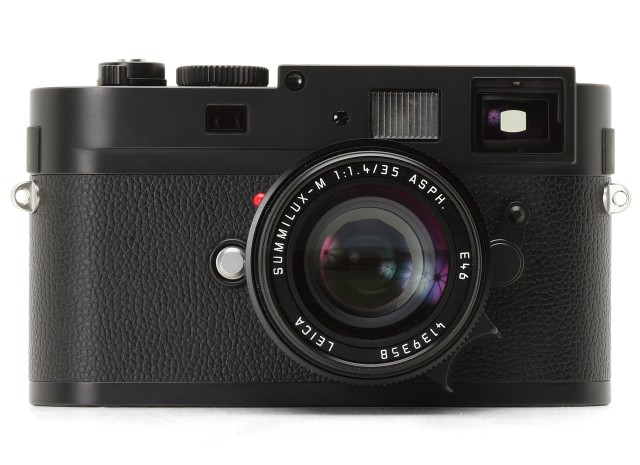 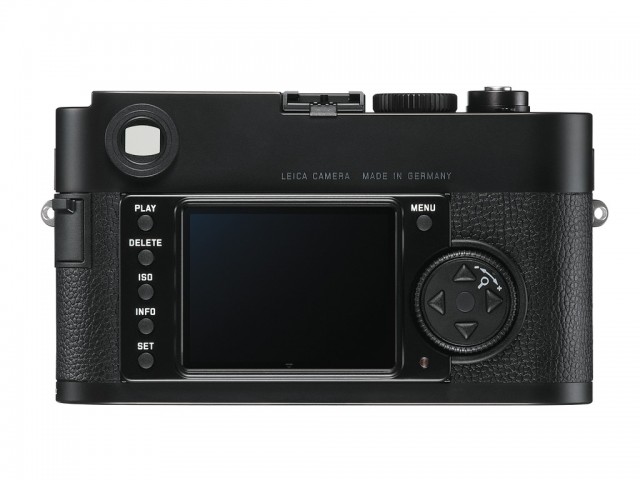 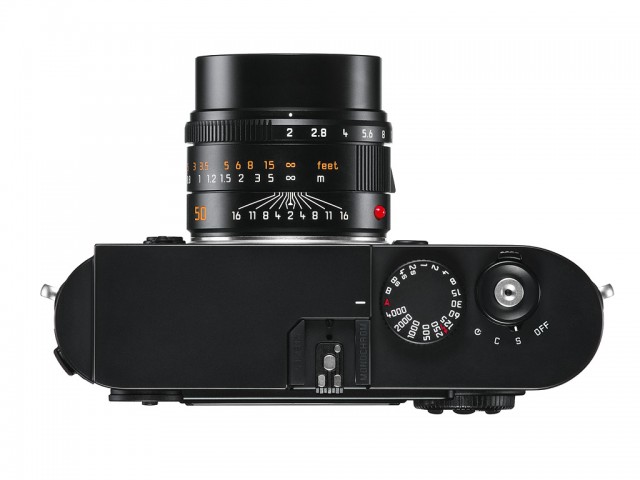 The company recently announced this 18 mega pixel camera which has been receiving high appreciation from the tech experts, even though it is still at its initial stages and actual results would follow later. There is no color filter tray in front of the censor which makes the camera colorblind, so to say. But this camera is able to produce better black and white photographs since it does no have to split the colored light like the other cameras do and hence there is no need of combining information from adjacent pixels. According to Leica, this camera manages to produce sharper images and better quality when compared to color sensors. 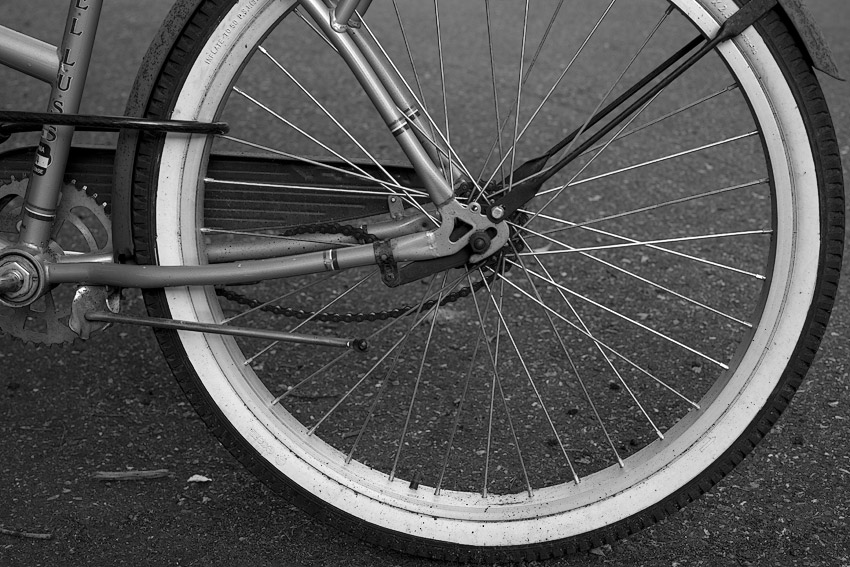 There is an 18 mega pixel CCD sensor on the camera that makes sure that the image noise remains very low. Besides, the ISO range on this camera is from 320 to 10,000 which is more than enough for most use. There is also a 14-bit uncompressed raw mode that affords 36 MB DNGs and raw data histogram for the precise control of tonal values is also available. The die-cast magnesium alloy body with brass top and bottom plates is very similar to the conventional cameras form Leica. The price of this camera, however, seems to be a bit high but when we consider it from the perspective of a professional photographer, it is just about the mark.

At present, Leica M Monochrom body only would cost you somewhere around $US8000. Certain software included in the complete package are digital workflow software, Adobe Photoshop Lightroom, and black and white image processing software, Nik Silver Efex Pro 2. So while definitive opinion can be given after detailed tests, it seems that Leica has managed to launch a product that has all the potential to become the favorite of professional photographers with the launch of the Leica M Monochrom.

One Response to Leica M Monochrom: The World in Black and White