This type of system camera is equipped with a interchangeable lens mount as the Single Lens Reflex (SLR) system cameras but contrary to those they do not feature a mirror displaying rendering instead a digital live viewfinder.

At this stage (as of 2012) there are eight different types of Compact System Cameras being them:

Compared to SLR system cameras the Compact System Cameras have usually a smaller sensor and a smaller size of camera body due to their physical construction (no required space for a mirror and or prism).

However the compact system cameras do keep comparable image quality and versatility with a usage of an interchangeable lens system.

Many of those are actually backwards compatible with the SLR lens systems though in majority of cases via usage of manual adapters that do not provide automatic focus options and in most situations absence of EXIF data.

Some examples of compact system cameras: 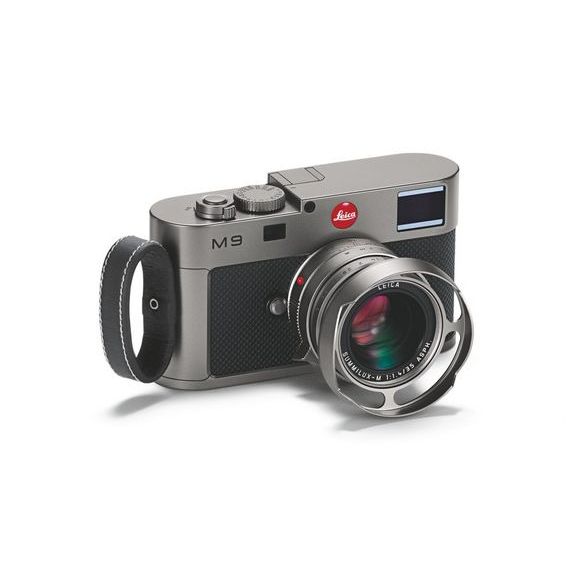 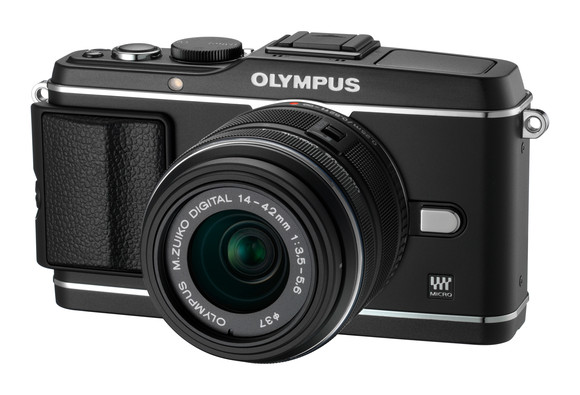 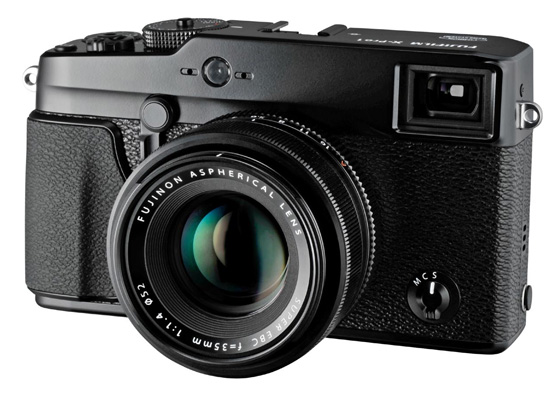