The Rise Of The Megapixel Race Will Tamron Shatter Compact System Cameras World with the Release of a Power Zoom at Photokina?

The Sony Alpha NEX F3 is now available for pre-order at B&H. The available kits are the Sony Alpha NEX F3 Compact System Camera with the 18-55mm kit lens in Black or Silver body. Price of each kit comes at a price of $598 USD but still no news from B&H on delivery dates but should not be later than mid June as Sony has already officially announced it . 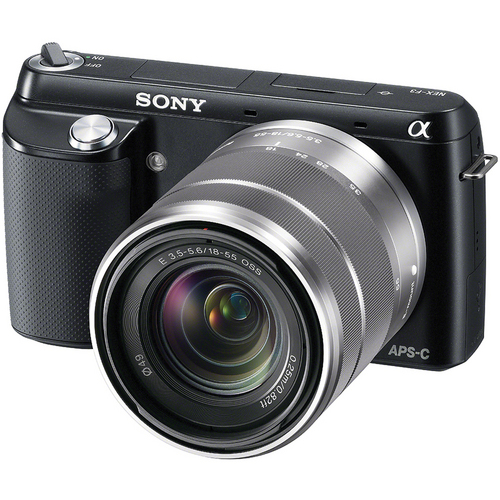 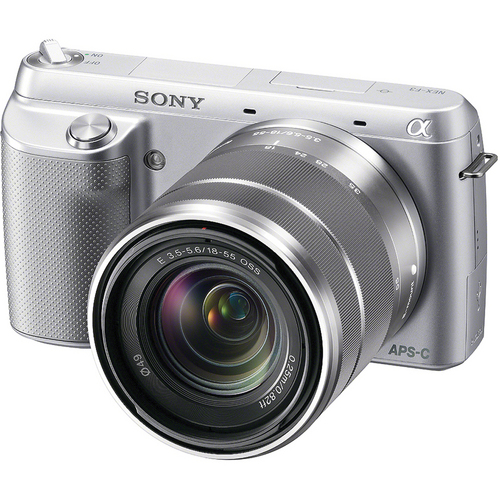 By looking at the specs of the Sony Alpha NEX F3 we can say price is about right as with $598 USD you get a 16 megapixels APSC sized sensor as well as a 18-55mm lens kit. The NEX F3 is not the flagship camera of the NEX series but still you will be able to get very good results with it. Manual lens should also work well with the NEX F3 due to the implementation of a new feature by Sony called  “Peaking Level” that supposedly will make life a lot easier when taking photos with manual focus. However we still have to see how it works in real life as focus peaking found in the NEX 5 and NEX 7 cameras was about right and one of the best systems found in market for compact system cameras. 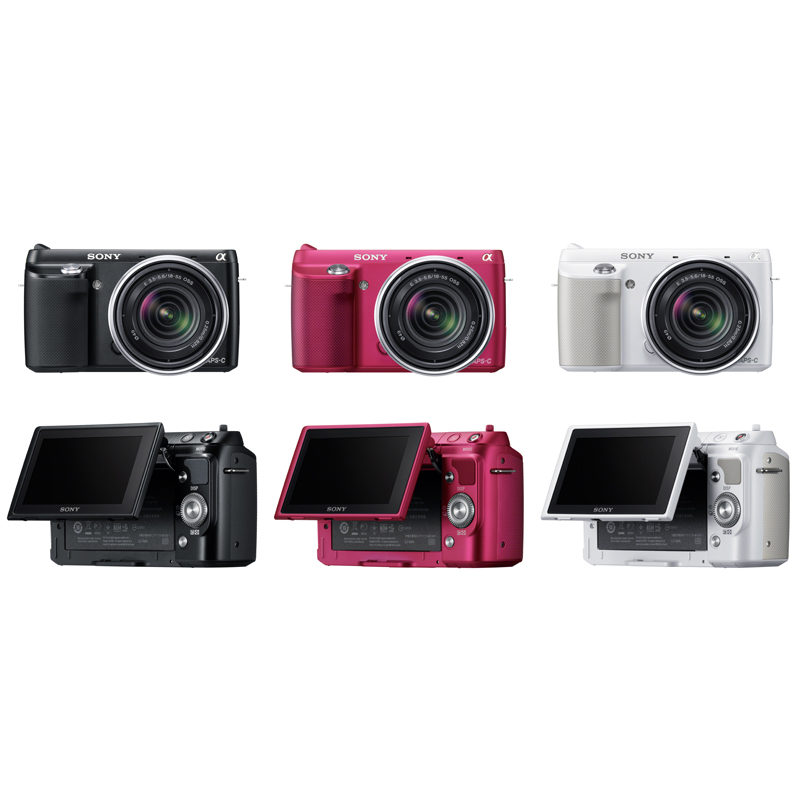 The black body and silver should be the most popular as usually a pink body does not play well with discrete photography though it may attract some public more keen into its screaming looks.

The Second Generation of the NEX 3 Series

The Sony Alpha NEX F3 is the second generation of the NEX 3 series being the most affordable offer of Sony in the compact system cameras lineup. It replaces the now discontinued Sony NEX C3. As its predecessor shares the same sensor but with an upgraded sensor and has some extra new additions such as an integrated flash, the “Peaking Level” assistance for manual focus. The price of the Sony NEX F3 is also lower than the original C3 at launch which is to be praised. To cut production costs Sony provides a USB cable for charging camera instead of a separate charger found in the C3. That may be a shortfall if you wish to take photos and charge batteries as it requires body to be connected. However most certainly we will see in future third-party accessories that will allow charging batteries without having the Sony Alpha NEX F3 body attached.