Panasonic recently announced its 12-35 mm F2.8 micro lens and consumers have had high expectations with it. However, just like it has happened several times in the past with Panasonic, the launch of this lens for the US market has been delayed. This is certainly a huge disappointment for the consumers since this was probably one of the very best lenses for compact system cameras. Unlike previous zoom lenses for compact system cameras that lacked constant apertures, this one had a constant F2.8 aperture lens which gave it a superior quality. Besides, due to the Micro Four Third’s 2x multiplication factor, the zoom range covered with this lens was the same as that of 24-70 mm lens which is another advantage. However, with the latest delay, it seems that users would need to wait for some more time to benefit from these advantages. 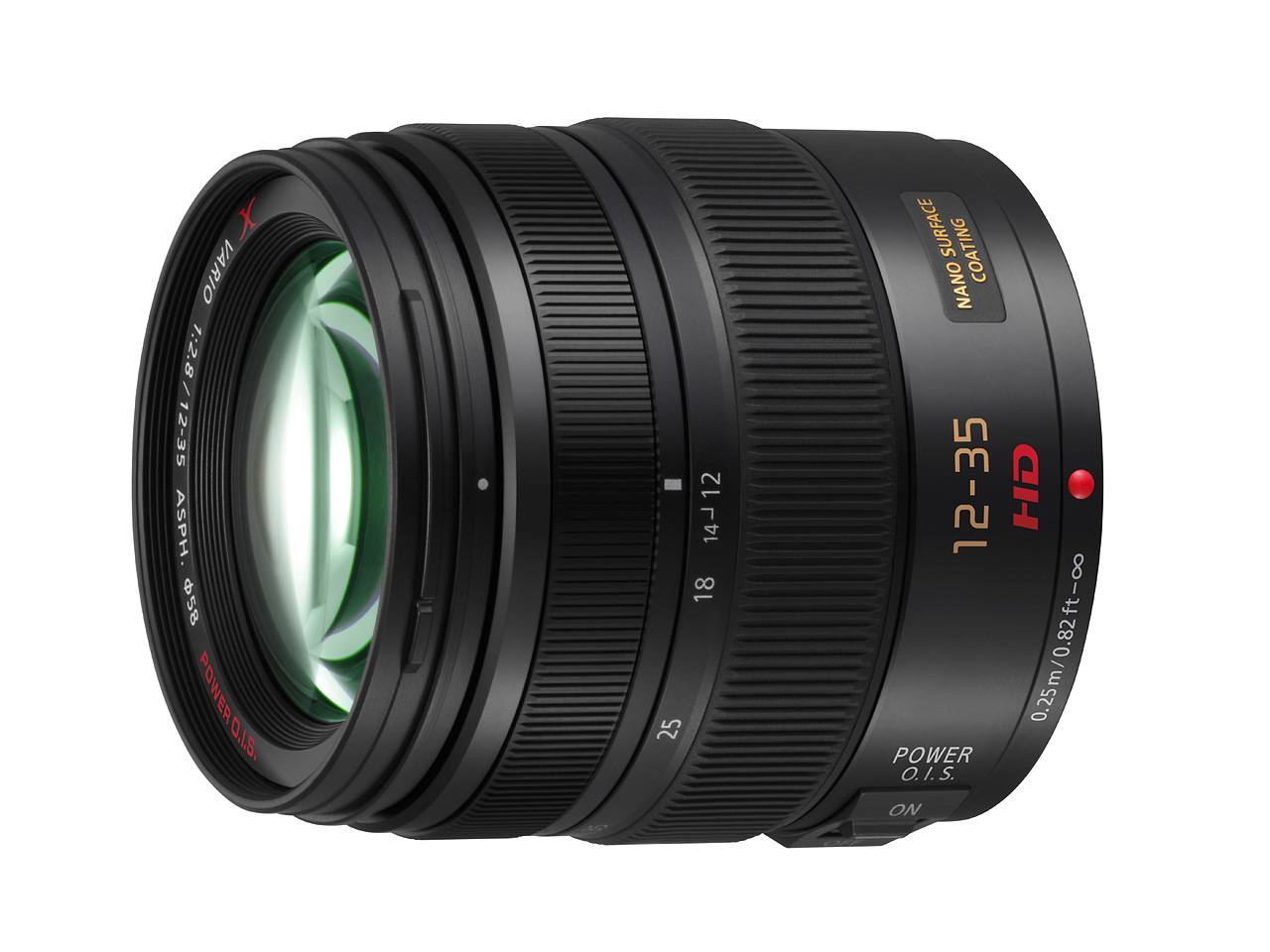 On the Amazon website, it has been listed that due to the lack of availability, this lens is not available for order for the time being. Amazon has further said that “We’ve canceled the item(s) and apologize for the inconvenience. If you see a charge for the canceled item, we will refund you within 1-2 business days”. Now they seem to have the order up again but no confirmed delivery date. Besides, the pre-order option has also been removed form the website for the time being. Although there are several other major retailers from where you can buy this lens, it seems that it is not available on any of them for the time being and the launch has been delayed indefinitely. Other major retailers from where you can buy this lens include eBay, Digitalrev, BHphoto, Adorama, and Panasonic store. 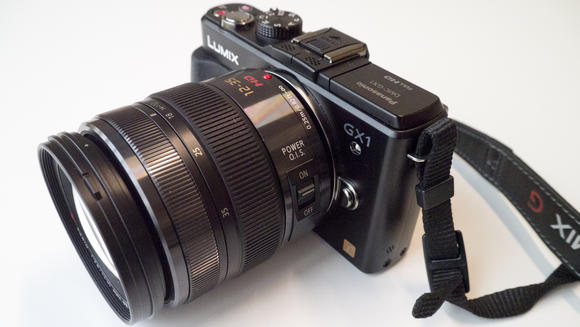 While reduction in price for several lenses might be good news for photography buffs, the delay in the launch of the Panasonic 12-35mm F2.8 lens would certainly leave a bad taste in the mouth. Many people were already suspecting this since such delays have also occurred in the past with Panasonic devices.