There has been a drastic drop in the prices of Olympus’ PEN Series- the series of compact system cameras. It has been noticed in both American and European markets. Amazon.com in both UK and America is showing the new reduced price for the cameras. Rumor has it that the highly competitive market of compact system mirrorless cameras almost forced Olympus to chop down the price to sustain in the big race.

The three cameras that are now cheaper than before are PEN E-PM1, PEN E-PL3 and PEN E-P3. This could be the chance to buy any of the three cameras for those who have been waiting to buy one. Almost $100 has been cut off from the previous prices of each of these cameras and if a purchase includes  the 40-150 mm lens, about $150 could be saved! 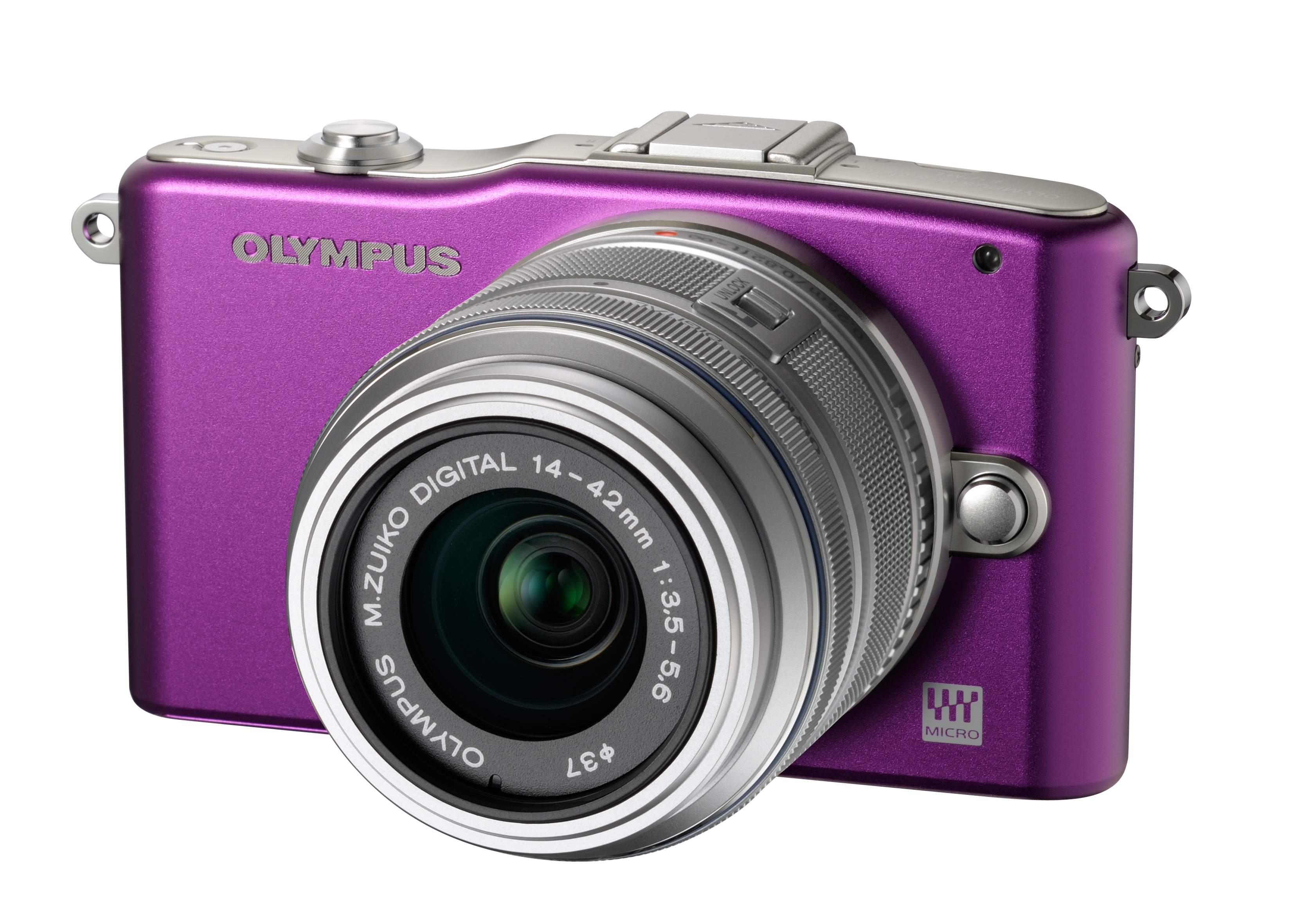 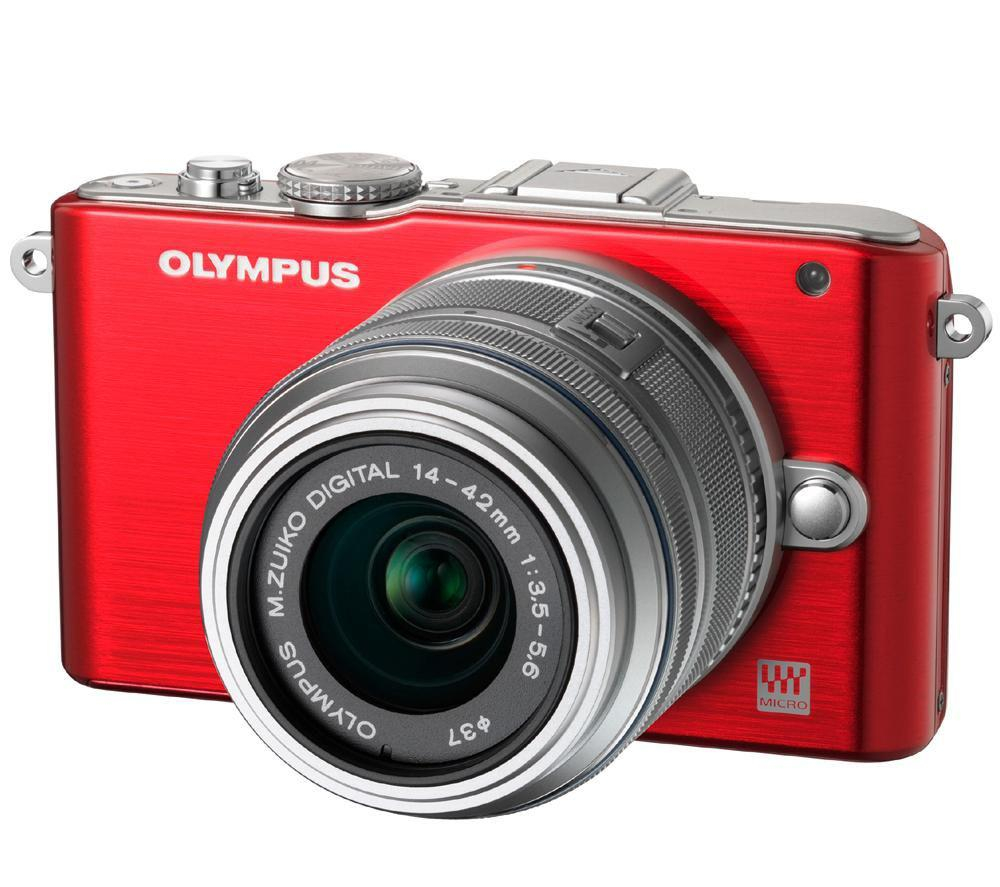 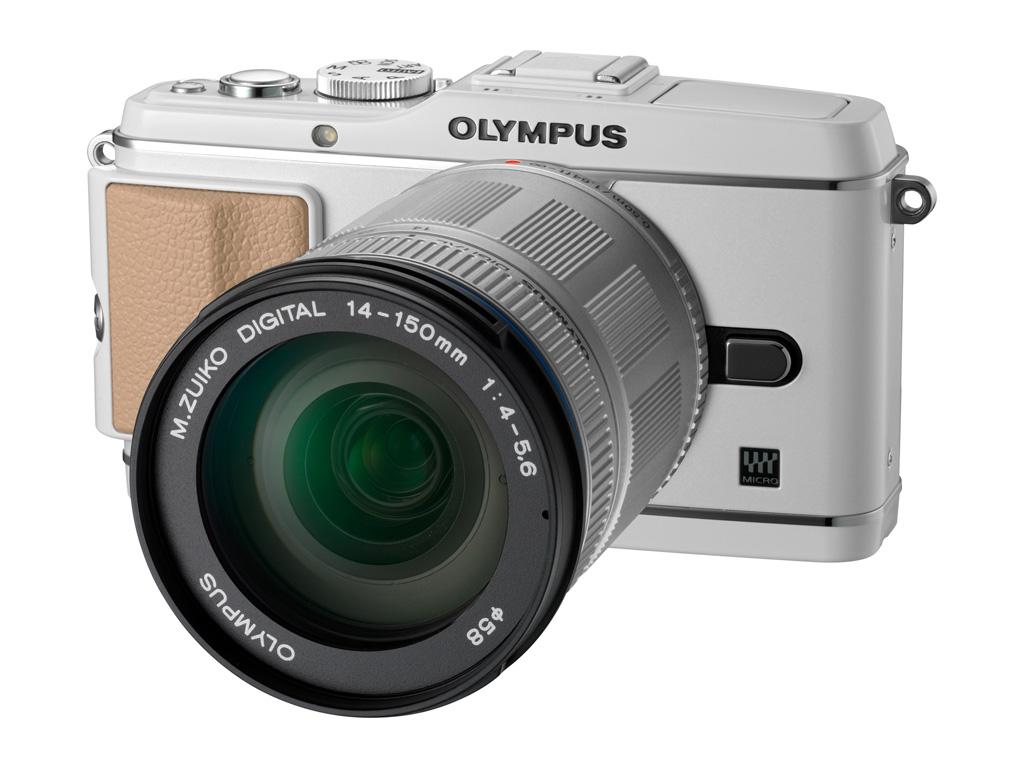 At Amazon.com, the prices are as follows:

Maybe it is now time to get the nice looking purple body Olympus E-PM1?