Sony has been quite active lately in the arena of compact system cameras as well as lenses. 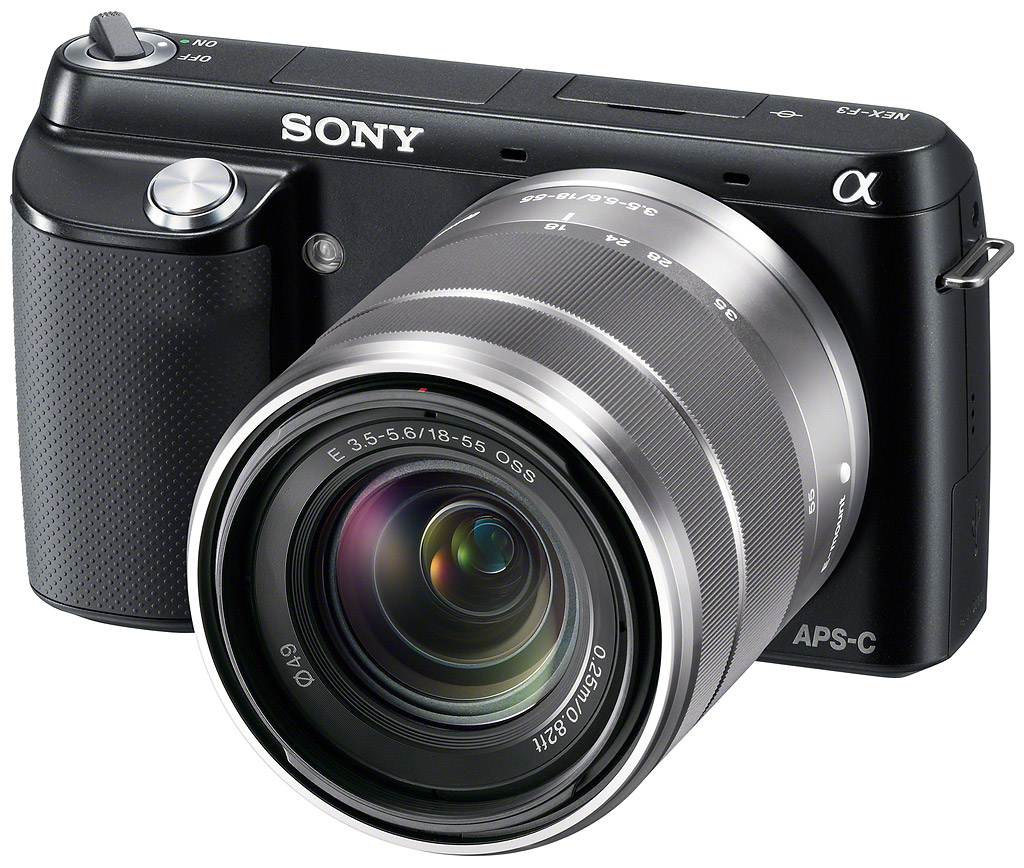 The size of  the Sony NEX F3 is quite slim, following Sony’s motto of minimalism, even though it has a large ASP-C sensor. This means camera has a requirement of large lenses which seems a bit out of proportion compared to the size of the camera itself. A few changes that have been made in this version of the camera make photography easier for amateur photographers.

The main change in the hardware of the camera that now has a built-in flash instead of the tiny clip-on that accompanied the earlier version. 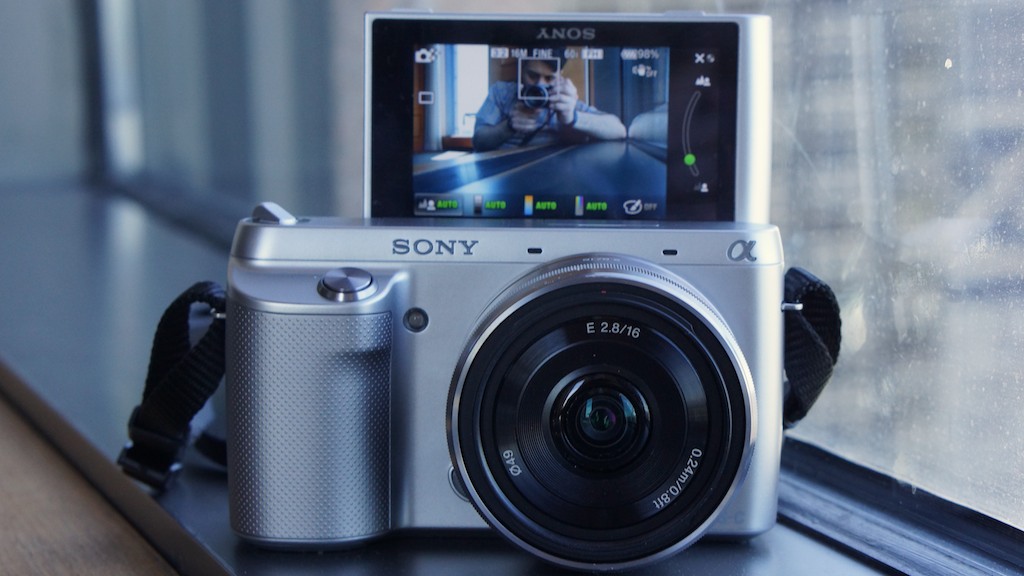 The LCD of this camera can now be tilted at full 180 degrees compared to the 90 degree movement on the Sony NEX C3. However, the built-in flash seems a bit disappointing since it fails to show above average results. A negative point about the earlier version, the Sony NEX C3, was that a lot of adjustments required playing around with the menu, which made it a bit of a pain for amateur photographers. Although dealing with the menu has been made a bit easier with the Sony NEX F3, you still need to spend a modest amount of time getting along. However, it would have been a lot better if Sony had added touch screen controls on the camera as well, which many of the small and advanced cameras have these days.

From the aspect of taking photos, there is a clear improvement in this camera. It focuses quickly and shoots instantaneously. The large, 16.2 mega pixel sensor of the camera, having physical dimensions of 23.4 x 15.6 mm provides good image quality at high sensitivity without losing control. The ISO range of the camera extends to as much as 16,000 but it is a good idea not to exceed ISO 3200, since beyond 3200 the picture quality can considerably deteriorate due to noise. 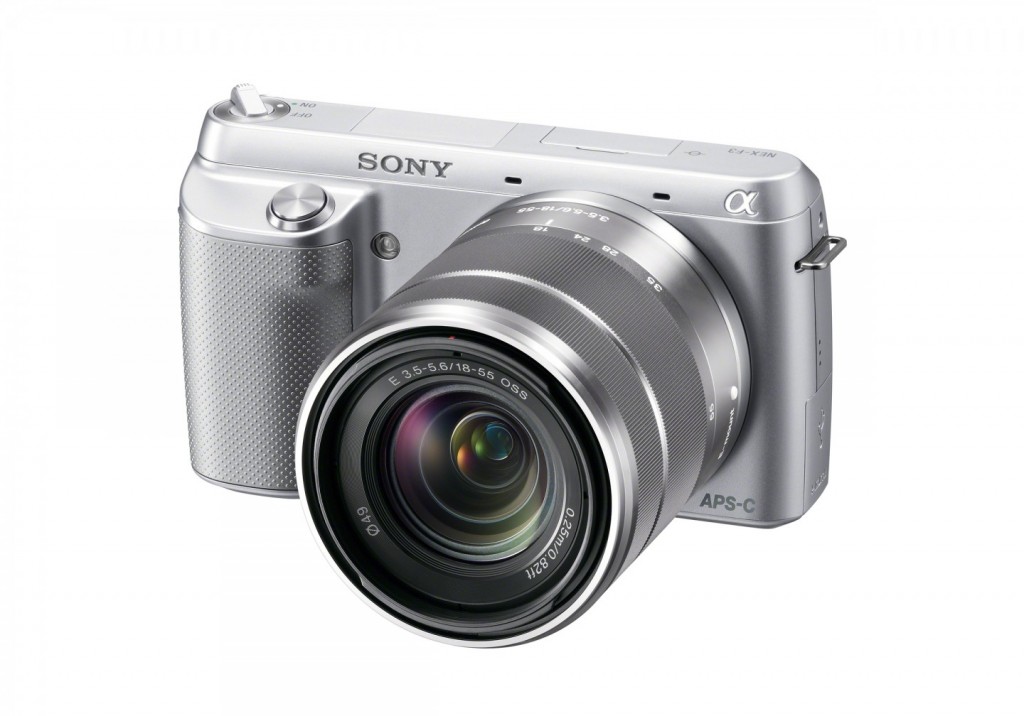 An upgrade has also been made with respect to video capture, since the Sony NEX F3 compact system camera can capture videos in 1080p format compared to 720p of the Sony NEX C3. So the video quality has clearly been improved, even though it becomes a bit hard to keep the camera stable. For short clips and impromptu recording, this camera can be a good choice but shooting a film with it won’t be a good idea.

Overall, the Sony NEX F3 has some negative points (such as the lack of a dedicated charger for battery) but the plus points of the camera are numerous which make it a clear improvement over the previous version. Other than being faster and more responsive, this camera is clearly more powerful shooter, having some features of a DSLR, than most other competitors in the same price range. With a price tag of $600, the Sony NEX F3 compact system camera is certainly a pretty good option particularly for amateur photographers who eventually want to go for more serious photography with DSLR cameras.