Rumor: Sony NEX-5R and NEX-6 Will Have a New 16MP Sensor Samsung NX1000 Gets Reviewed

Canon recently announced its first compact system camera with the name of Canon EOS M, which will be available at a price of $800 starting this October. The physical structure of this camera is very slim and smart, not much different from a compact camera, although it is equipped with the sensor of the Canon 650D and a new EF-M lens mount. 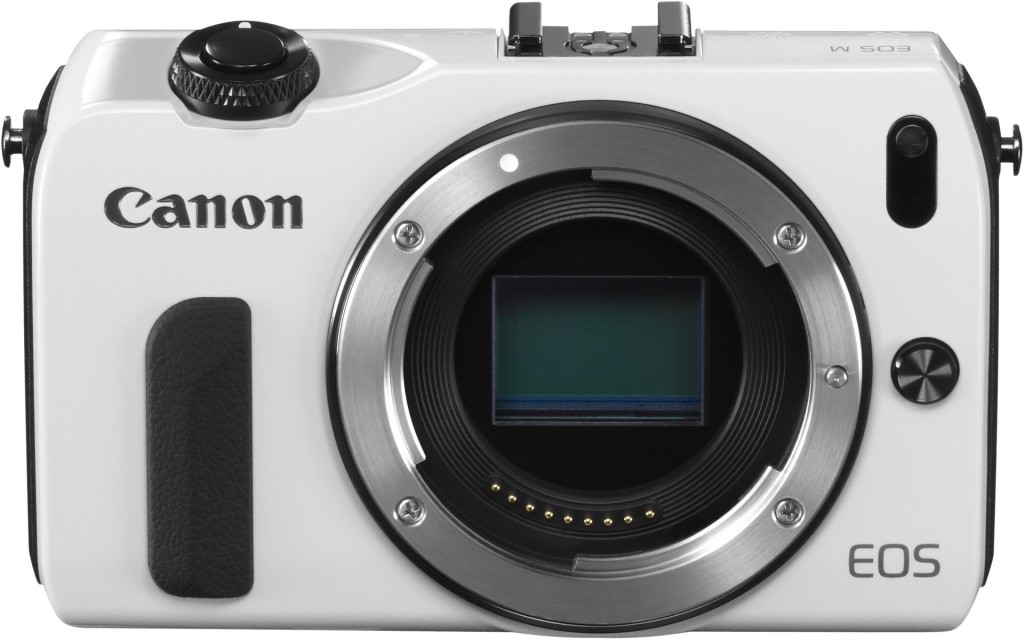 During the official announcement of the camera, Canon said that this mirrorless and lightweight camera is for those enthusiasts who like to chronicle their lives through photographs and do not necessarily consider themselves photographers.

With this official entry of Canon in the market of compact system cameras, we have a camera with one of the finest consumer oriented user interfaces along with a state-of-art DSLR sensor. Many people also consider it as a good alternative to the entry-level DSLRs from Canon. 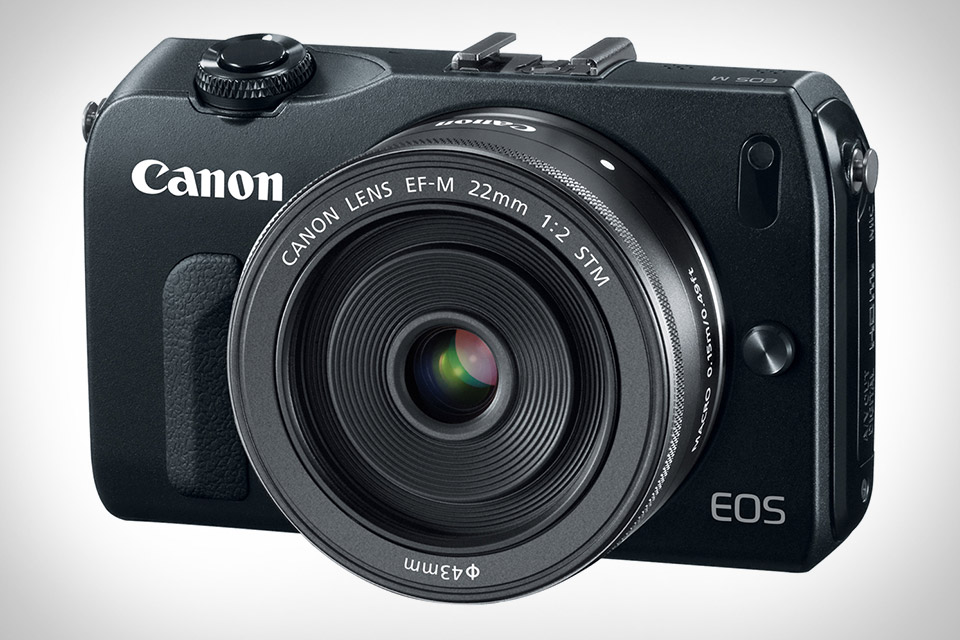 The physical structure of the Canon EOS M is very compact and the camera can be easily adjusted in the pocket with its 22mm F2 pancake lens. The camera is a bit smaller and lighter compared to the Canon G1x series cameras.

Another good thing is that this LCD based camera is almost entirely controlled via the touch screen and has only a couple of dedicated buttons around the Direction pad control. Although there is no built-in flash in the camera, it is equipped with a hot shoe and supplied accessory flash. Several other things have also been removed to make the camera lightweight, including the viewfinder, control wheels, mode dial and other physical buttons.So basically several physical buttons have been removed and instead, we have touch screen controls on the camera, giving it  a light weight structure. 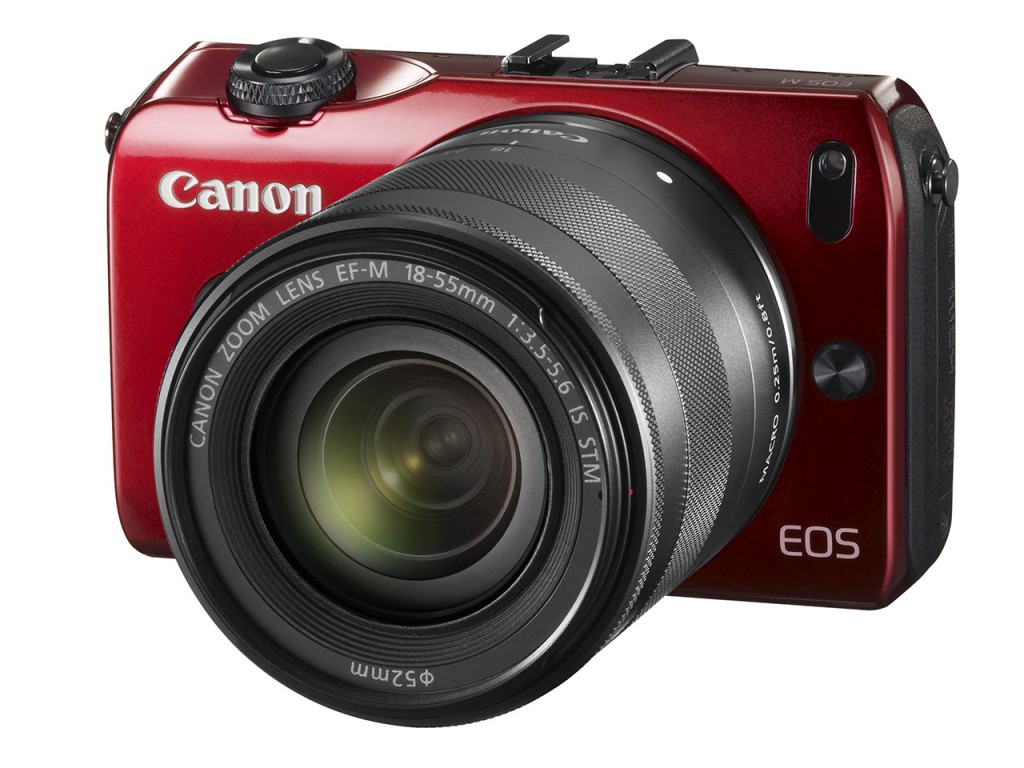 Accompanied with this camera are two lenses and an adapter. We have the 22mm F2 lens with its reasonable wide-angle quality and impressive quality of macro image, and the 18-55mm F3.5-5.6 lens. 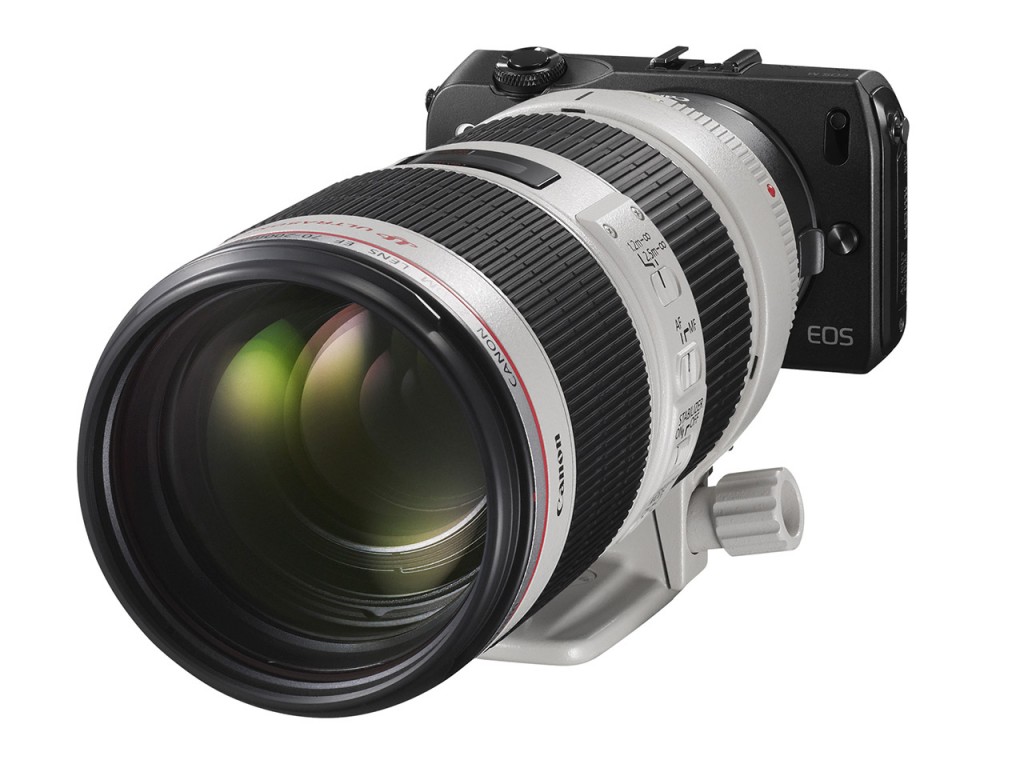 Besides, there is an EOS adapter that allows you to use the EOS M with traditional DSLR lenses. The situation, however, is pretty similar as is with other APS-C sensor mirrorless cameras, since the large lens seems a bit out of proportion with the small body of the camera. Overall, this can be considered a very reasonable entry by Canon in the field of compact system cameras and would certainly accelerate the competition further. Price of the camera along with the pancake lens is $800 while the body price of the Canon EOS M happens to be of $550 USD.