Australian photography website PhotoReview has reviewed the Olympus M. Zuiko Digital 75mm F1.8 and according to them that lens is the best ever reviewed by them in over ten years.

This lens has been announced by Olympus at end of May 2012 and started to become now available at stores at a price of around £799.00. This lens offers an equivalent field of view of a full frame 150mm lens with a depth of field of F3.6 (but still with same metering of F1.8 in terms of light exposure).

Olympus mentioned this lens is their highest performance digital lens ever produced and reviews prove statement to be true.

Olympus states this lens is recommended to be used as a portrait lens. However due to its mid tele performance we can also say it can be used for indoor sports, fashion events and stage shooting.

Due to its aperture blade construction and 9 different group elements used bokeh is roundly perfect making it easy to isolate subjects. Olympus spend a vast amount of resources and technical engineering skills to design and build this lens.

It comprises a set of ten lens elements arranged in nine different groups. A set of three ED (Extra-low Dispersion) elements and two HR (High Refractive Index) elements are used in order to to minimise aberrations and lens optics also use a special type of coating made by Olympus – ZERO (ZUIKO Extra-low Reflection Optical). That special coating is used in order to cut internal reflections of light to half of what is found with conventional lens coating technology.

The Olympus M. Zuiko Digital 75mm F1.8 feature Olympus’s MSC (Movie & Still Compatible) autofocusing mechanism technology enabling this lens to focus  via usage of internal moving lens elements making it possible to use filters without any issues. The aperture blades have also been made in a special way with a usage of 9 different bladed iris diaphragm in order to create a circular bokeh.

A minus of this lens is that it is not supplied with a lens hood. That is sold separately which we think is a shame for a lens costing £799.00.

The optional LH-61F lens hood costs and additional  £49.00 and can be used only with this lens. It uses a retro style design with clamps that secure hood in place to lens. A metal lens cap is also available to compliment the lens hood with product code LC-61 costing extra £19.00.

This lens is manufactured in Japan justifying its high price tag with this fact and is made of a metal body. A good thing is that it also performs excellently in all Olympus and Panasonic Micro Four Thirds Compact System Cameras.

The lens also comes with a manual control for the focusing ring, that is about 30mm wide. However the lens does not come with a distance scale. The minimum focusing distance of the Olympus M. Zuiko Digital 75mm F1.8  is of 84cm.

The focusing ring works smoothly and is easy to use.

The reviewers got excited and amazed when reviewing this lens coupled with the Olympus OM-D E-M5. The Imatest results have showed the lens resolves well up to the aperture of F16.

The maximum sharpness achieved has been in the range of F2.5 and F5 with a gradual tailing up to F11 where diffraction starts to occur.

Edges of photos are a bit soft compared to centre of image up to F3.5 but from that aperture onwards differences are negligible.

At F1.8 there is some small vignetting at corners but from F2.2 onwards it is gonne.

Lens flare is minimum with normal usage though it can appear if photos are taken next to a very bright light source.

Due to the minimum focusing distance of 84cm this lens is not suitable for close ups but it can be used with good results for larger subjects.

According to PhotoReview this lens is the best digital lens ever made by Olympus and the best they have tested in over a decade. This lens has a superior build quality, a compact size and a easiness of use with the Olympus OM-D E-M5. Its price tag is not cheap but the resolving power of this lens coupled with its fast aperture do justify the price tag and it is suitable for both stills and videographers.

This lens is also a very nice lens for portraits providing a working distance of about a meter when taking face photos or two meters for portraits with waits up. With its fast aperture of F1.8 it is very easy to isolate subjects from backgrounds and if photos are taken at an aperture of F2.8 subjects appear sharp.

At the moment this is the single 75mm lens available for Micro Four Thirds as a prime.

Some samples of photos taken with this lens: 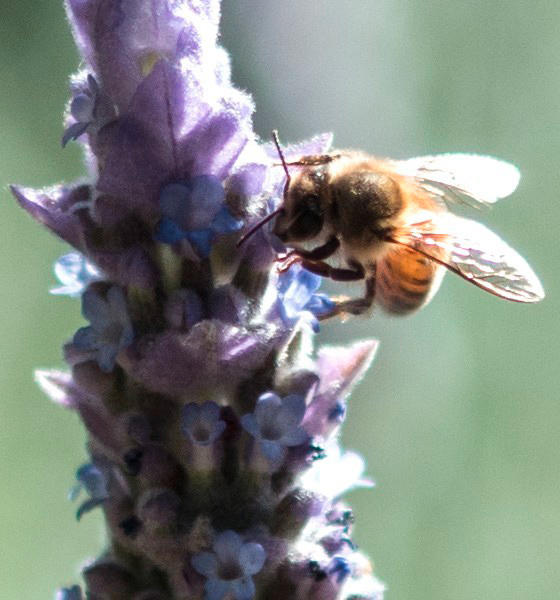 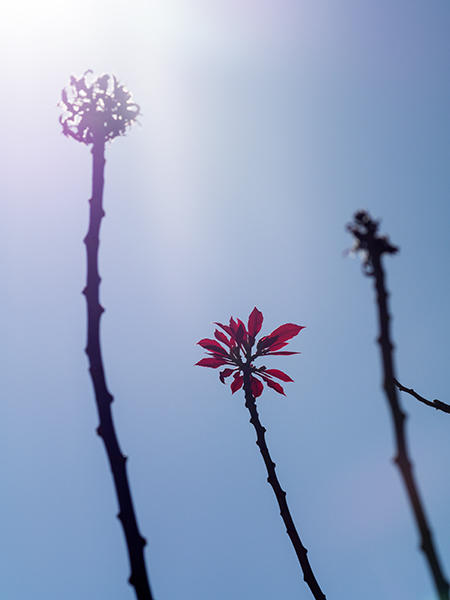 Reviewers recommend you to buy this lens if:

– You’re looking for a fast, medium-tele prime lens for a Micro Four Thirds system camera.
– You require high resolution at all focal lengths, along with good flatness of field.
– You’d like a lens that requires no readjustment when you fit polarisers and graduated filters.

However they don’t advise photographers to buy the Olympus M. Zuiko Digital 75mm F1.8 if they are looking for a lens with macro capabilities.