Well, we have all watched the “First Look” video of the Sony Alpha NEX F3 by SGNL on YouTube and several other websites after Sony’s official announcement. The first look has obviously stirred a new wave of excitement among Sony camera lovers. The pre-orders are already available and no wonder the online stores are getting huge hits for these two new Sony cameras. 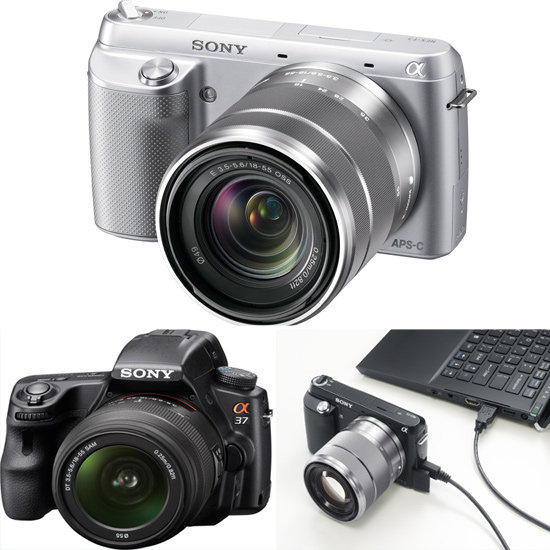 Along with the video quality of 1080P, this clip also shows the new “Mirror” LCD screen and tilts 180 degrees to make capturing self portraits even easier. The pop-up flash also looks pretty amazing. From the video, one important thing to notice is the charging system of the Sony Alpha NEX F3 system camera. It has a USB charging port instead of batteries and Sony declared that it may take about 5 hours to charge completely which can be a problem if you want to use camera while charging batteries.

The $599.99 camera is surely an admirable upgrade to its nearer ancestor the Sony NEX C3 compact system camera. The Sony Alpha NEX F3 compact system camera looks quite decent and absolutely pre-orderable to us. The Sony mirrorless lovers must be dreaming to grab holds on the Alpha NEX F3 since the very first rumor spread. Now, they can finally do that in a cheaper bundle offer with 18-200mm lens before the next lens comes after a couple of months!

For the people who haven’t yet went through the SGNL video of the Sony Alpha NEX F3, please find it here: