The Upcoming Sony Alpha NEX 7 Firmware Update: Will Sony be Fixing the Bloopers of this Compact System Camera? Hands-on Video: The Newly Available Sony Alpha NEX F3 and Alpha 37 Shoot Each Other!

Prices of Four thirds to micro four thirds adapters made by Olympus and Panasonic have ranged from $115-$150 in price. This high cost has made decision hard for photographers to get one due to its high price.

There are many Four Thirds lens of very high quality that can be used with a Four Thirds to Micro Four Thirds adapter inspite of slow focus with that setup.  However this started to get more affordable with the release of a third party four thirds to micro four thirds adapter made by Viltrox that has the same features as the MMF-2  made by Olympus or Panasonic. However instead of costing $115-150 will cost only $70 USD. 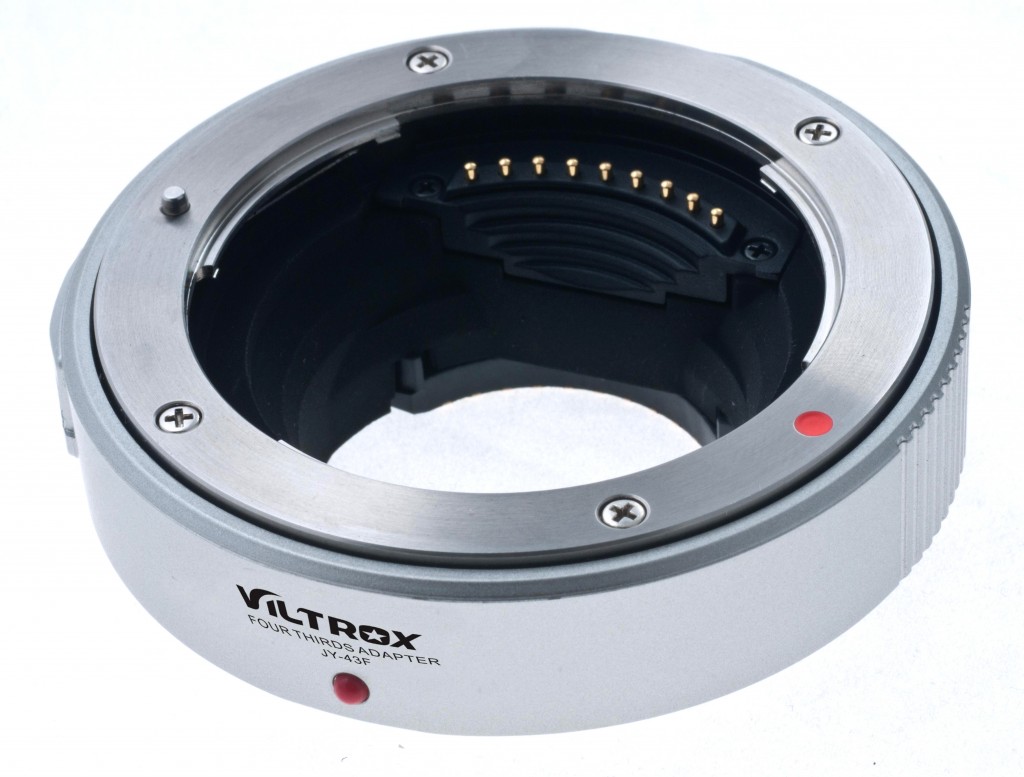 The Viltrox adapter works well and provides auto focus as the MMF-2 adapter in both Olympus or Panasonic compact system cameras. The compatible models for this micro four thirds adapter are:

We hope it is a good cost-saving replacement for the Olympus or Panasonic lens mount adapters which makes it possible to mount any existing four thirds lens for using in AF shooting.