What Features Should have the Best Compact System Camera? 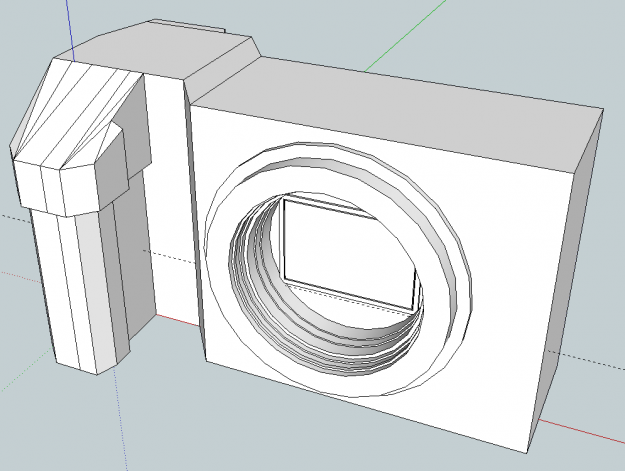 With the expanding market of the compact system cameras, rumors about a Hybrid A-mount to E-Mount camera are also floating around for a while. A perfect camera would not only be a full frame studio camera, it would also have complete portability of a compact system camera for landscape photography. DLSR cameras are great but they are quite heavy, and this is one point where compact system cameras come into play. For this purpose the software simulation can be used to make a full frame version of the Sony NEX-7 which would of course be modified to a considerable extent. A prototype of a LA-EA3 adapter can also be made but that is optional.

Now there would be certain hardware specs that should essentially be part of this best camera. To start with, it would be great to have a full frame compact system camera with low enough resolution so that the image quality does not deteriorate at high ISO. Having too high mega pixels is not much of a necessity but about 24 mega pixels would be more than enough.

Besides, photos should also be fully usable even at an ISO of 6400. The camera should also be equipped with full weather sealing, other than boasting 100% Coverage EVF or OLED viewfinder.

Some other important technical specs that people would certainly love to see in such a camera include a built-in powerful flash, USB ports for tethering and downloading, Ethernet Port for high-speed transfers, a battery somewhere on the lines of A77 NP-FM500H battery, and a hot shoe mount. Besides, if it should be called the best compact system camera it should also have adapters for Full Frame A-Mount Mirrorless and SLT use.

There are of course other aspects that the best compact system camera ever should incorporate but the above ones are must have. Several major tech giants have already released their versions of compact system cameras cameras in the market and would continue to do so in future but we are yet to have a camera that can be called the definitive best compact system camera. Of course, with the passage of time, more improvement would be seen in the structure and technical specs of the camera, so we should stay hopeful for the future.

One Response to What Features Should have the Best Compact System Camera?