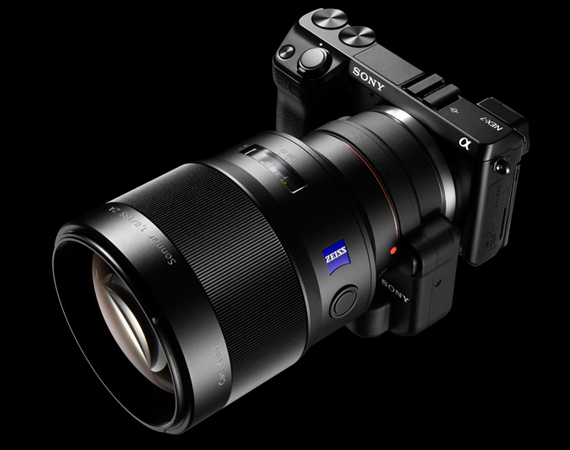 Not many specifications of the Sony NEX-6 exist so far but we will post up that information once available.

We are also yet to see if Sony will also release more lens for the Sony E-Mount system as many photographers are eagerly waiting for more lens to become available.