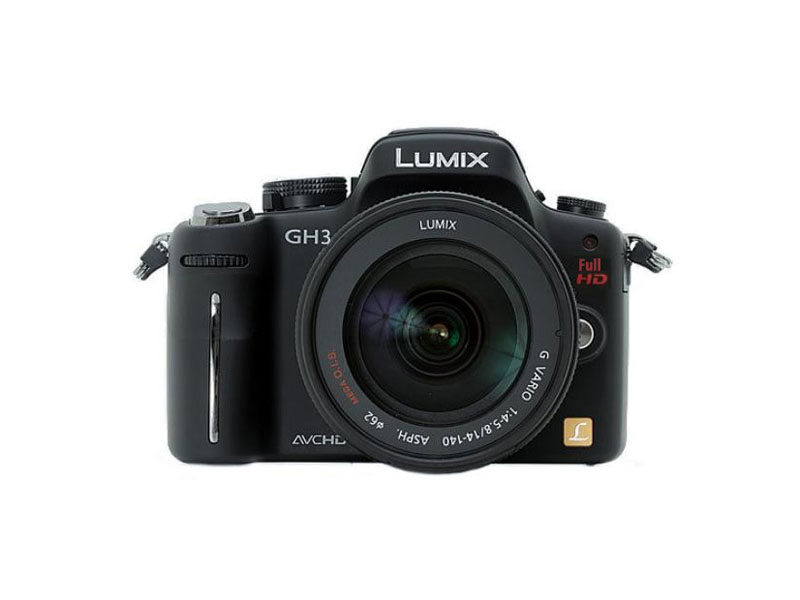 The compact system camera watchers have been busy in collecting full-proof news of the specifications that Panasonic GH3 is going to have. Following are the features that GH3 will be coming out with, according to most sources and the strongest rumors:

As far as the features leaked so far are considered, the Panasonic GH3 looks absolutely promising as one of the best still and video camera coming out as a hybrid one.  There is also the fact that these extra stuff is going to make it costlier than GH2. That would not be a matter to worry about for the real Panasonic fans if it is really worth the bucks spent on it. Only time will say how fine a performer this new Panasonic presentation will be.